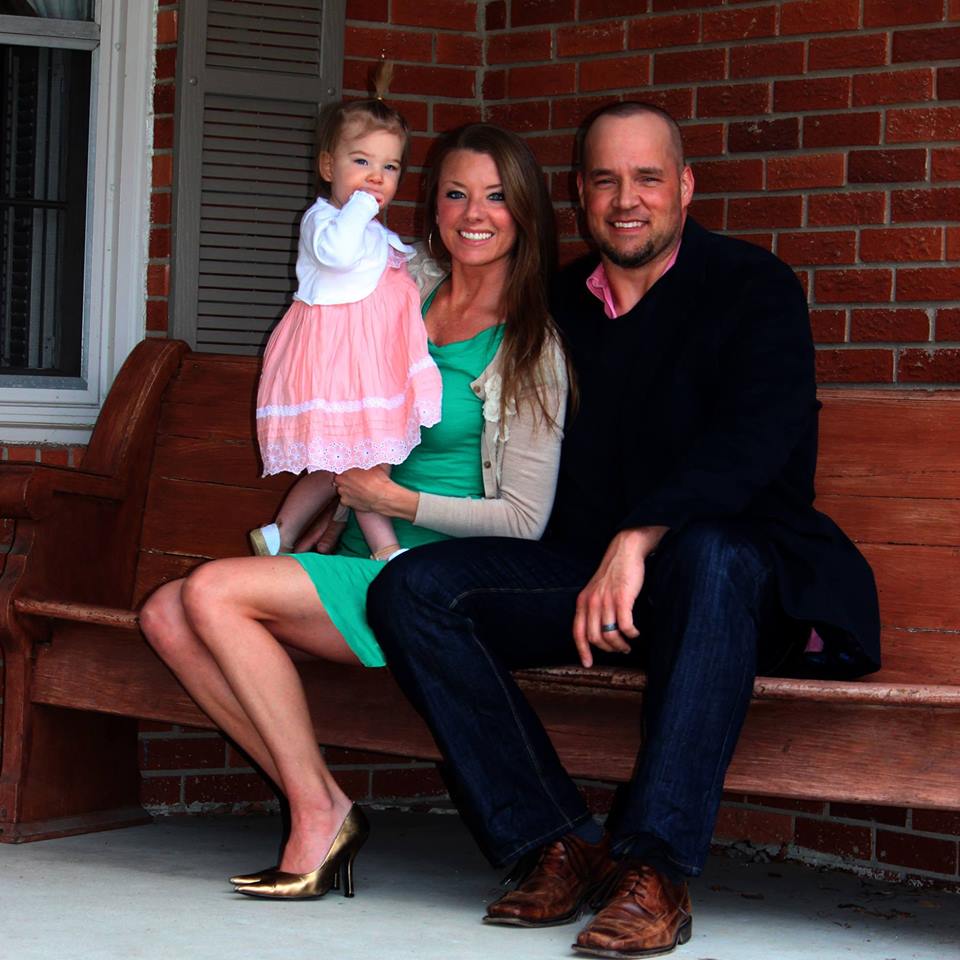 “Best Chiropractor in CO! You will get the best service and care along with real results at Belmar Chiropractic!”
Tim-Melissa Town

Care for myself and my son

“I came to see Dr. Rick when I was 7 months pregnant. I was having round ligament pain (common and not threatening in pregnancy) and my baby was still positioned feet down. After one adjustment, my son started moving! By the next day he was head down and my round ligament pain was gone!
My son (5 months old) and I are visiting Colorado, his pediatrician is in Virginia. He woke up super fussy, while nursing, I noticed some wax in his ear, so I gently wiped it away with my finger; he cringed and looked away. The other ear was the same. I called to get a referral for out of state care, while driving to Dr. Rick’s, Dr. Rick said he could help with ear infections! My son received his first adjustment and by that night he was pain free! He had one more adjustment the next day and has not needed to go to another type of doctor and receive medication.”
Tabitha Miller

No More Low Back Pain!!! 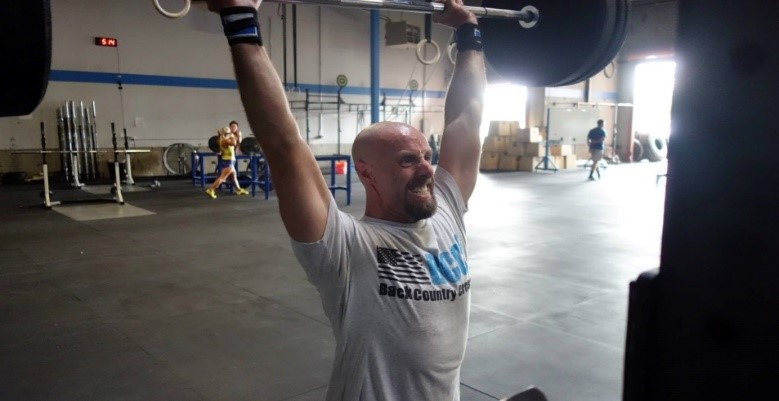 “My name is Brien. I’m in my early 40’s. I’ve been very active my entire life. Physical activity is a very large, important part of my life. In 2012 while on a short training run for a half Ironman my back stopped working. I simply collapsed onto the ground. Several minutes of negotiating with my back got me the ability to at least walk home. Over the next days and weeks my back became worse. I feared sitting because sometimes I just could not get up. Then the pain set in. The pain became so bad that I had trouble sleeping. An MRI showed me with two herniated discs in my lower back. I saw a chiropractor and nothing changed other than I had less money. I spent a lot of additional money on doctors who couldn’t do anything but offer me surgery with a 70% success rate; not good enough odds for me. I spent months with a physical therapist and I even did the exercises they prescribed (most people do not). That got me to where my back was functional for everyday activities, but still hurt all the time. At this point I wouldn’t even dream of the kind of working out I’m doing now. Dr. Kirkpatrick told me he could help. I didn’t believe him and I told him so. Nonetheless, at the prodding of my wife, I gave Dr. Kirkpatrick a try.
Dr. Kirkpatrick has done wonders for me! Most days now are pain free and I’m able to perform physical feats I’ve never done all of which are not forgiving to bad form or having an injured back. Words cannot express how thankful I am to have found Dr. Kirkpatrick and that I gave him a try. Where other chiropractors, MD’s, and PT’s failed, Dr. Kirkpatrick has delivered something I didn’t think was possible. I had given up hope for a pain free life and absolved myself to a walk around the block being my new level of activity. Instead, my back is pain free, functional, and allowing me to do things I couldn’t do even pre-injury.
Recently I performed an overhead press with 175 pounds, which happened to be my body-weight at the time. Oh, and my back didn’t hurt during or after!”
September 11, 2015
Brien Delgado

I am able to hold my head up again! 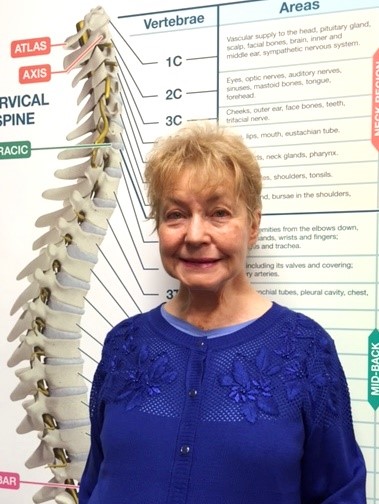 “Before seeing Dr. Rick, I was diagnosed with “Floppy Head Syndrome” or “Dropped Head Syndrome”. My scoliosis was getting severe, and my head was hanging over and I could not hold it up. One of my shoulders was higher than the other. I had to start using a walker and it was difficult to walk, sit, or accomplish anything at home. I went to a neurologist and after some tests he said that I had an un-treatable muscle disease.

Since I started seeing Dr. Rick about three months ago, my neck is now better and I can hold it up and I am able to look out at the world with less effort and fatigue. My shoulders are more even; my back feels much better and is becoming more normal. I am also now able to do some housework and my walking has improved!!!

I recommend and have recommended Dr. Rick!! As I continue to improve, people will notice the differences, from my bus driver, to my church family, and my family also!”
Joann Michalis 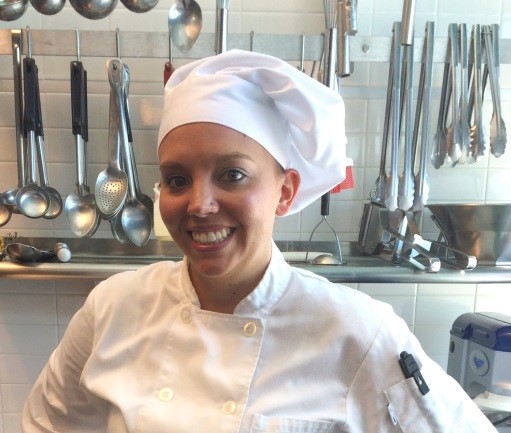 “Before starting care with Dr. Rick, I was having at least 5 headaches a week and at least one migraine every two weeks. I work in the restaurant industry and have to perform demanding tasks and be able to think quickly which was hindered due to my headaches/migraines. I have also had constant back pain for the last 10 years. Over the last three years it has become worse and almost unbearable. It made it very difficult to perform day-to-day activities.

Since starting chiropractic corrective care (4 months now), I have only had three headaches, and NO migraines! I have felt two headaches starting on my way to see Dr. Rick. After the adjustments, they never fully developed and in one case, completely went away. I now only have occasional back discomfort with only two episodes that made functioning difficult, both were self-inflicted. :-/”
Kendra Weigel

No More Migraines or Headaches And I have more Energy! 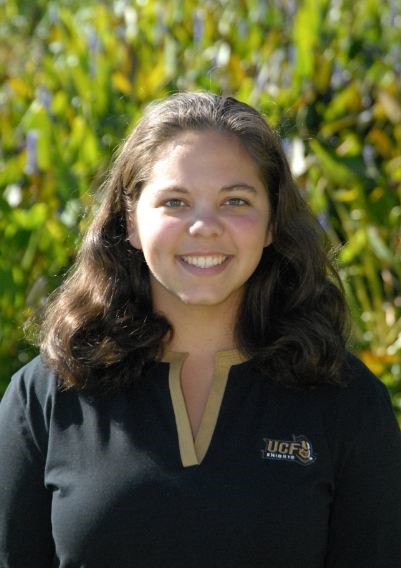 I was very active in school, playing sports, dancing, playing piano, academic clubs, etc. At the time I probably would not have described the pain as debilitating. (I was also young and unbreakable.) However, looking back, I can recall times when I would not be able to concentrate on study materials because my neck hurt or my back was sore. I would have frequent headaches and migraines that took the fun out of the activities I loved.

When I started seeing Rick I was introduced to a new method of adjustment and a new standard of care. Rick’s approach did not simply relieve the symptoms, but addressed the problem. In the short time I have been under Rick’s care, I have gone from as many as 2-3 headaches/migraines a week (which was my most pressing issue) to 0-2 per month. The pain in my neck and back is almost eliminated. I feel my posture changing. I feel more flexibility in my muscles in my arms, neck, shoulders, and back. I have more energy.

The most compelling reason for me to continue chiropractic care is that I AM IMPROVING. I am no longer putting off the symptoms until the next visit. We are solving the problem.

I do not have words to describe the respect and thanks I feel towards Rick. He is a professional. He takes the time to explain the treatment, why he is using a particular treatment, and how it will benefit me. I would recommend Rick to anyone wishing to improve their health and well-being.”
Sasha N. 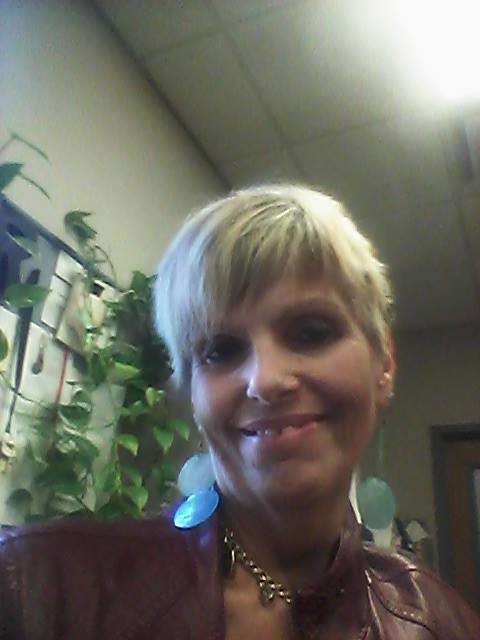 “I was a uterine and ovarian cancer patient taking chemo therapy weekly when Dr. Kirkpatrick started treating me. My entire body had severe pain and weakness. I had returned to work at Life University where Dr. Kirkpatrick was an intern. I had become familiar with him during his time at the University. He was kind, caring, and extremely hard working, always trying to learn all he could to become the very best D.C. he could become. Once he started adjusting me, my pain began to ease from the chemo therapy, pain medication was no longer needed, I was able to eat a little more, sleep better, and even concentrate more efficiently. Chemo therapy effects EVERY part of your body killing both the bad cells and the good cells in the attempts to rid the body of cancer. I had become very weak and frail. Over the course of treatment with Dr. Kirkpatrick, not only was my strength restored, but also my faith that I could recover and beat the cancer inside me! He helped me exercise to strengthen my core, and convinced me to stop the frozen, high sugar coffee drinks that have been known to not only feed but cause cancer.

I have since had other health issues that have arisen. My Dr. said if I was not in such good health they would have lost me a long time ago. I think that says a lot about Dr. Kirkpatrick, when a medical Doctor, a Surgeon, will confirm that the work with Dr. Kirkpatrick has done nothing short of miracles since the cancer, surgery, and chemo therapy. He also stated and I agree if I had not had treatment from Dr. Kirkpatrick to return my body to a healthy state I would not have had the great results I have had with other health issues that have arisen. I truly believe Dr. Kirkpatrick and Chiropractic saved my life.

Today I am healthy, happy and a 100 percent believer in the miracle of Chiropractic and my good friend and favorite D.C., Dr. Rick Kirkpatrick.

I am now at a healthy weight after a severe weight loss due to illness at 77 pounds I am now healthy at 135 pounds. Dr. Kirkpatrick taught me to be healthy and take care of my body the correct healthy way.

I would recommend Dr. Kirkpatrick to everyone! Just one visit and you will understand how wonderfully talented this man truly is. He is a miracle worker. If you need to call 678-789-6848 I would be more than happy to discuss how chiropractic has helped and improved my life.”
Robin Parker

Are you suffering from Neck Pain, Back Pain, Shoulder Pain, Headaches or other Nerve, Sports or Accident related Injuries?

Are you searching for Family Wellness, Pediatric Chiropractic, Performance Based or Natural Holistic Care?